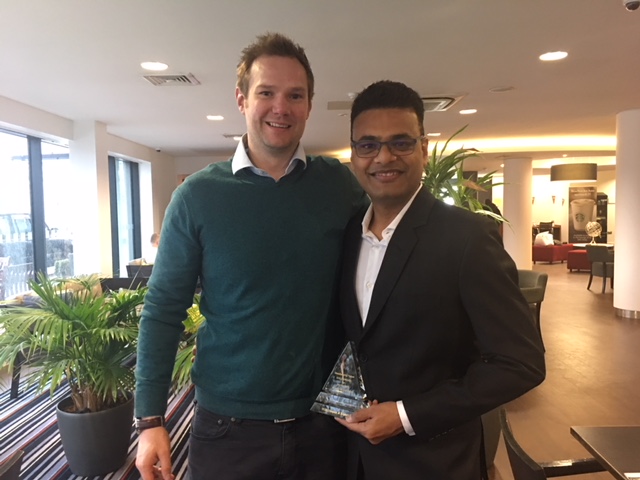 2014 has seen another consistently outstanding performance by D.P.Garg & Co. Pvt.Ltd. Garg have ensured on time shipments throughout the year and delivered products of outstanding quality. This commitment has been recognised for the third year running and Sandip Garg received his Gold Award from Rajiw Kumar of TGR during a recent visit to Garg`s Phase 2 export manufacturing facility in Noida. With our importing expertise, many of our customers use TGR as an extension to their buying team.

Let us help you source the right product from the right place and get it delivered on time. Contact us.